EarthResourceML (ERML) is an XML-based data transfer standard for the exchange of digital information for mineral occurrences, mines and mining activity. EarthResourceML describes the geological characteristics and setting of mineral occurrences, their contained commodities and their mineral resource and reserve endowment. It is also able to describe mines and mining activities, and production of concentrates, refined product and waste materials. 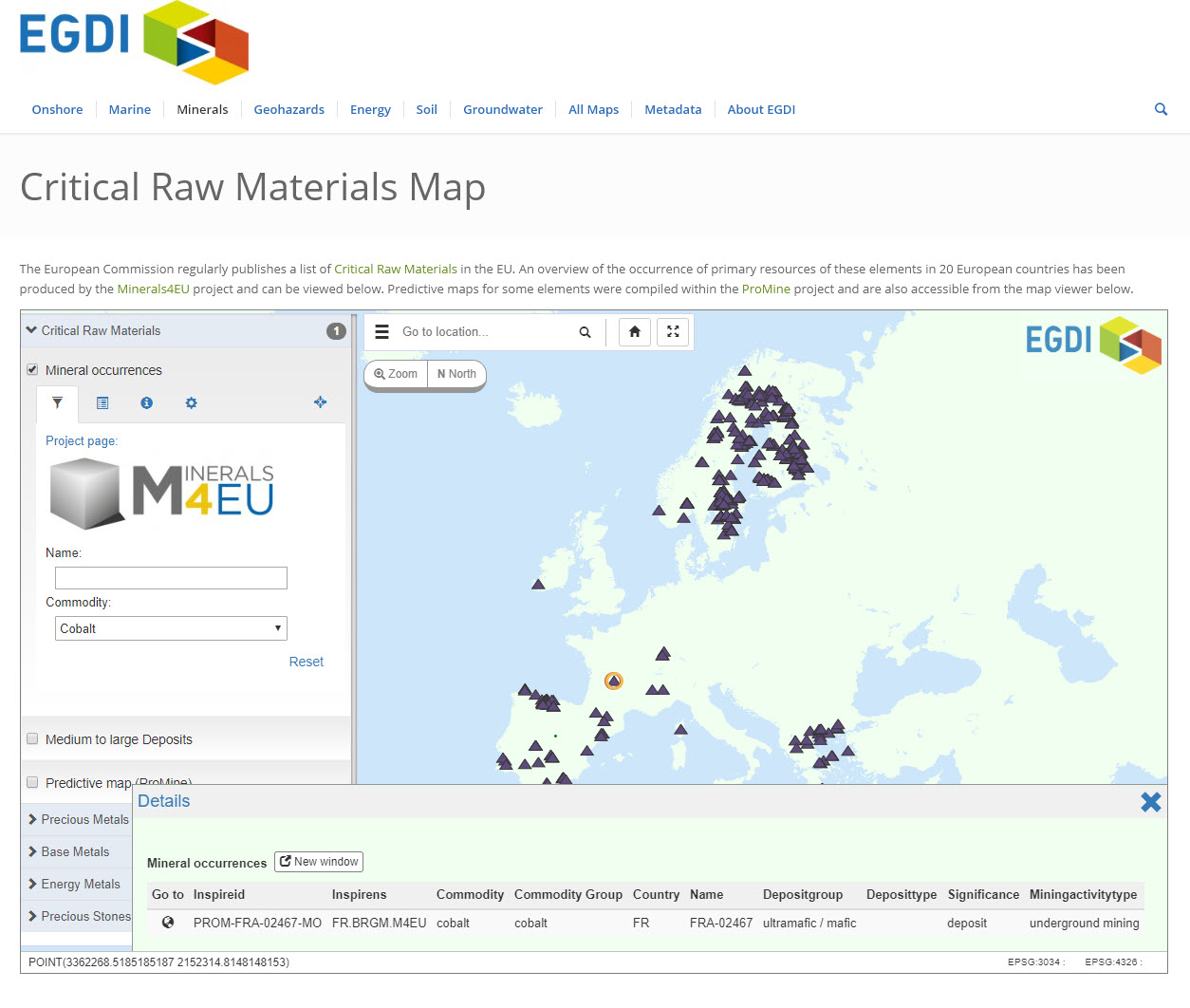 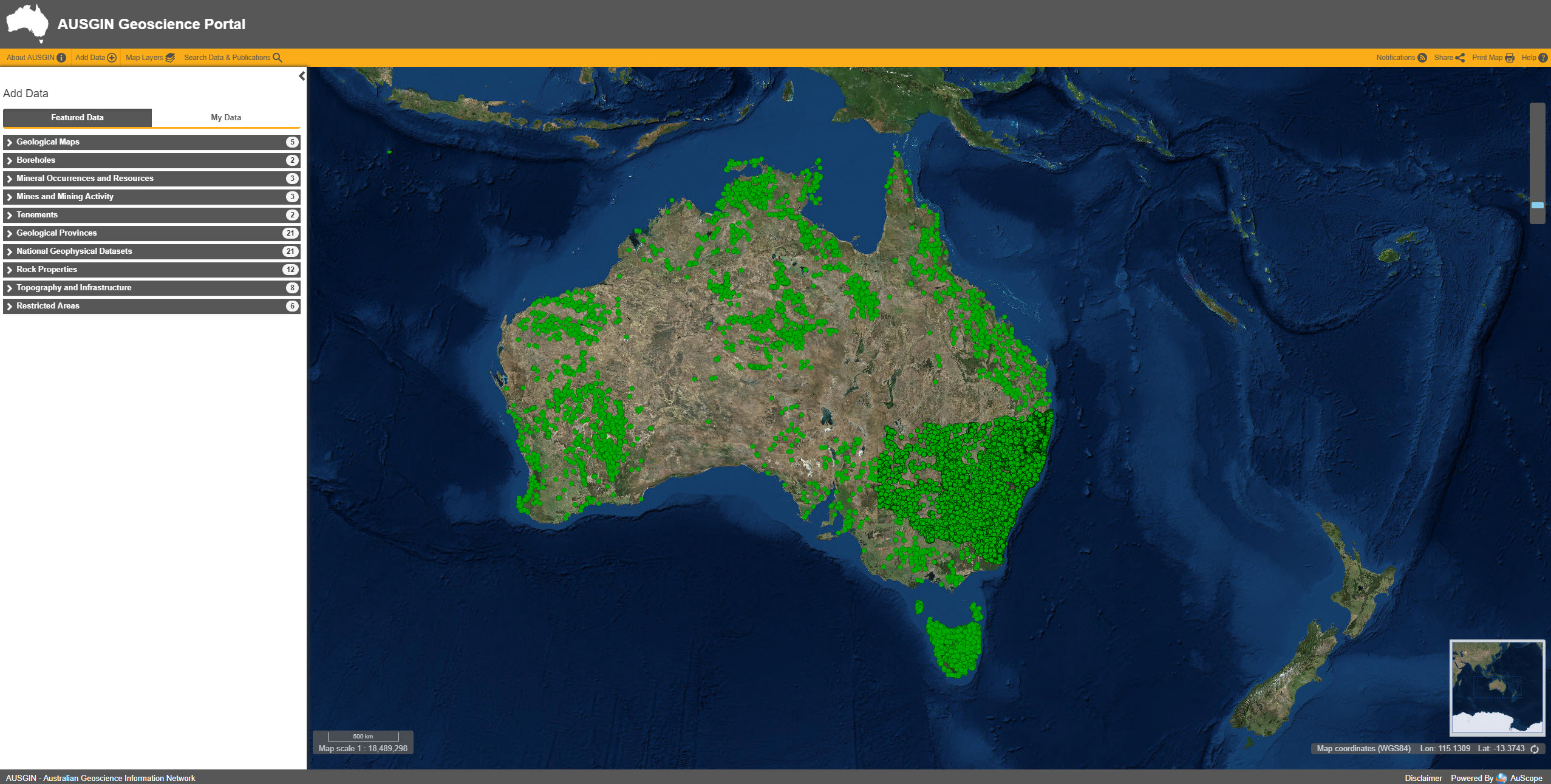 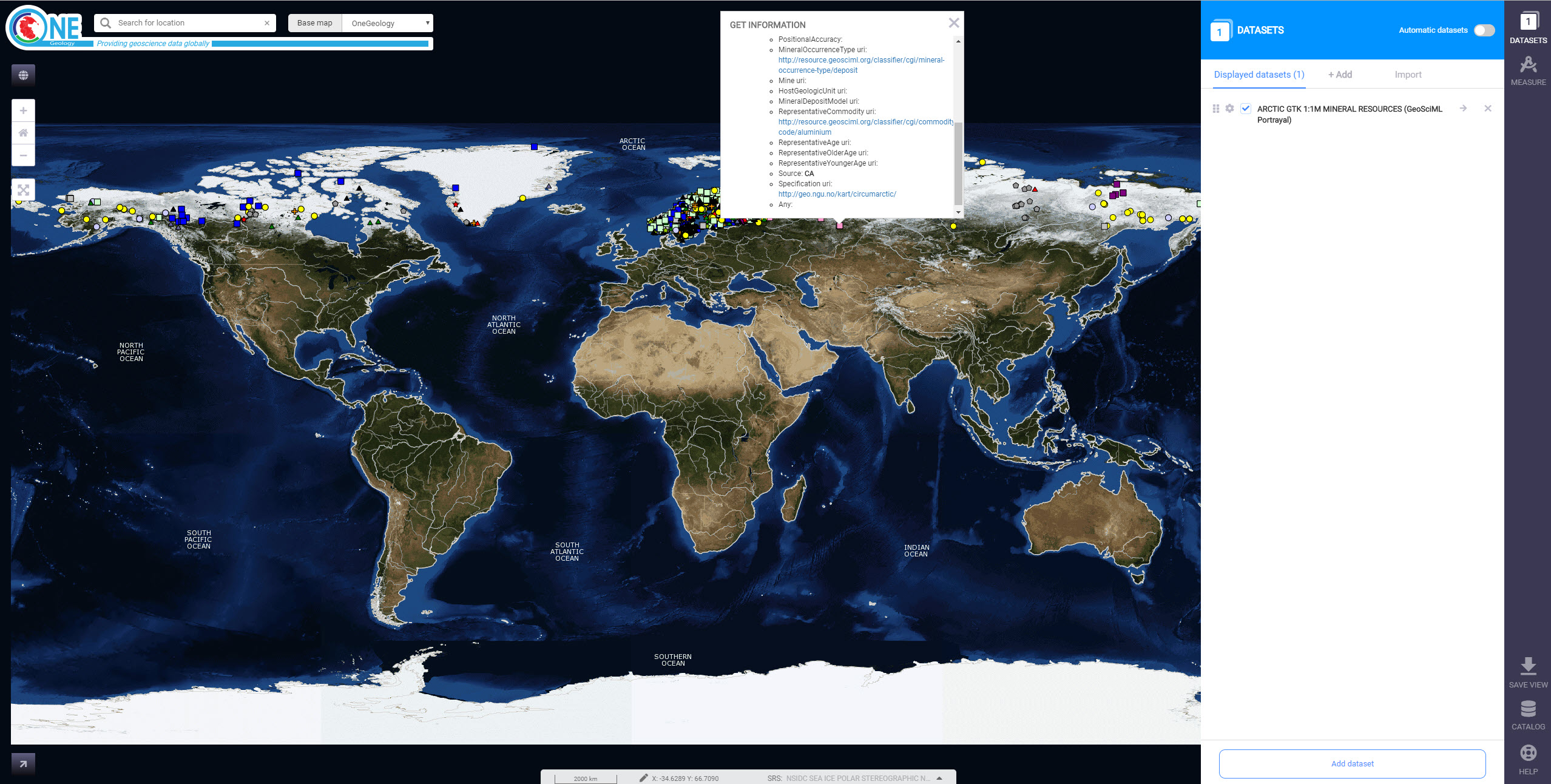 Future development of ERML, and the simple-feature variant of ERML (ERML Lite), which supports simple portrayal requirements (e.g. WMS), will be undertaken by the EarthResourceML Working Group.

The international ERML development team meets at least annually to ensure that ERML continues to address the needs of data providers and users. Recent meetings have been held in St Petersburg (2013), Tuscon (2014), Ispra (2015), Vienna (2017) and Vancouver (2018).

Downloads and other resources

ERML is used or endorsed as the mineral resources data transfer standard by data-sharing initiatives across the world. Some examples include:

The SWG contains members from all over the world, including: