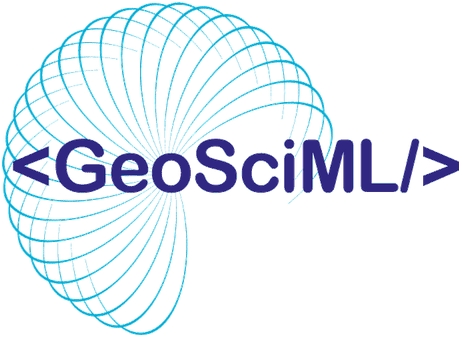 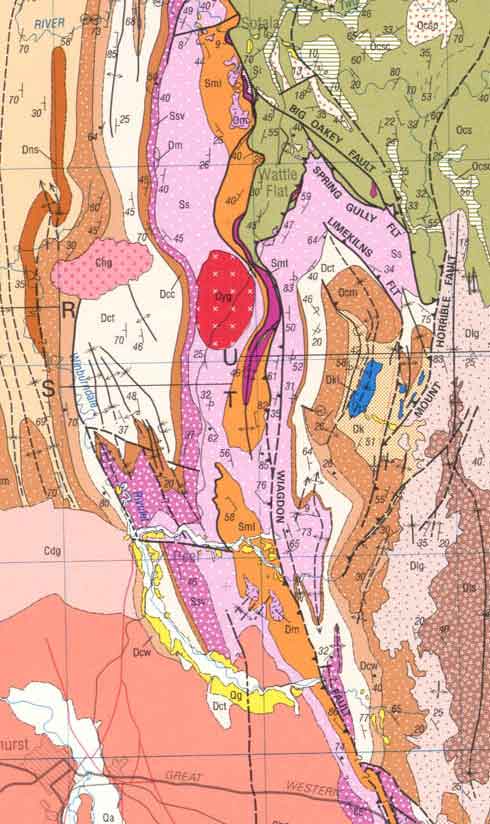 GeoSciML is an XML–based data transfer standard for the exchange of digital geoscientific information. It accommodates the representation and description of features typically found on geological maps, as well as being extensible to other geoscience data such as drilling, sampling, and analytical data.

GeoSciML provides a standard data structure for a suite of common geologic features (eg, geologic units, structures, earth materials) and artefacts of geological investigations (eg, boreholes, specimens, measurements). Supporting objects such as the geologic timescale and vocabularies are also provided as linked resources, so that they can be used as classifiers for the primary objects in the GeoSciML standard.

Why do we need GeoSciML

Users of geoscience maps and data know that geological features have no respect for national or provincial borders. Inevitably users of geoscience data will need to source data from more than one data provider. Receiving data in a number of local data formats is recognised as a major impediment to efficient and effective use of data.

GeoSciML seeks to provide a single, open source, globally agreed data structure that is used to deliver digital geological data over the internet. Additionally, the use of agreed vocabularies of geoscience terminology provides consistency in the semantic language used across geological datasets. Data providers do not need to change their internal databases to match the GeoSciML structure, but instead translate their data to the GeoSciML structure at the point of delivery.

A number of predecessor projects from North America, Europe, Australia and Asia have had a strong influence on the development of GeoSciML. These include activities undertaken within national statutory bodies (eg, British and Japanese Geological Surveys), in multi-jurisdictional contexts (eg, the North American Data Model for geological maps) or oriented to an industry sector (eg, the Australian Exploration and Mining Markup Language - XMML).

The international GeoSciML development team meets at least annually to ensure that GeoSciML continues to address the needs of data providers and users. Most recent meetings have been held in St Petersburg (2013), Tuscon (2014), Ispra (2015), Dublin (2016) and Vienna (2017).

Downloads and Other Resources

The SWG contains members from all over the world, including:

as well as many observers.

GeoSciML is used, or is endorsed, as the geoscientific data transfer standard by data sharing initiatives across the world. Some examples include: 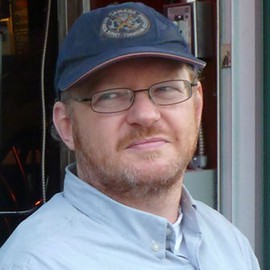